King Island Cultural Centre is closely following and implementing all restrictions and recommendations advised by National and State Governments regarding event operations, you can find the relevant government information here.

In 1845, the émigré barque Cataraqui was wrecked off the jagged shore of King Island.

The disaster caused 400 deaths of emigrant families and crew, who will be remembered as Poor Souls – an exhibition by King Island and mainland Tasmanian artists who interpret Australia’s worst civil disaster using painting, sculpture, video and music. We imagine the journey of the doomed passengers, who they were and what they expected at journey’s end 175 years ago. Artists evoke the political environment of the day and contrast it with Australia’s present-day immigration stance.

To coincide with the official opening weekend of Poor Souls and Fathom, The Brian Richie Trio will be performing as well as an installation piece that Sinsa Mansell, Michelle Maynard and Julie Gough have collaborated on titled Unspoken.

King Island Cultural Centre will be open from:
Mon – Fri 1pm til 4pm
Sat – Sun 10am til 4pm

As well as having extended opening hour for the Poor Souls exhibition from:
19 – 21 March
11am – 8pm 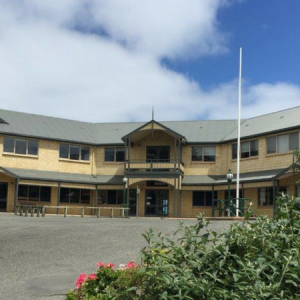 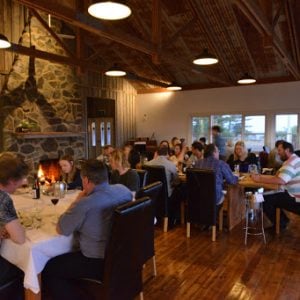